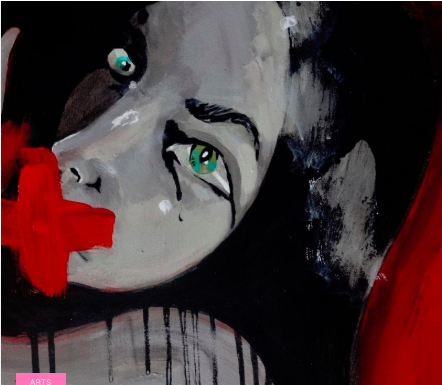 As the campaign to out predators and abusers marches on, over 20 female artists from the South London Women Artists’ group use blank canvases assembled as billboards to have their say on coercive control and sexual abuse, to create a wall of unity.  Traditionally used for advertising, often objectifying woman, the billboards serve as a reclaimed space where the female voice can be heard.

The ‘Me Too’ and similar campaigns have encouraged open conversation and raised public awareness of sexual abuse.  That abuse can be subtle and manipulative, or it can be overt and violent.  It can also be shrouded in silence.  How can the artists change the culture of victim blaming?  And what can be done to end violence against women?  In Silence Is Over, the look of the billboards will depend entirely on the artists and their interpretation of the brief. 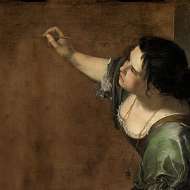 Critically acclaimed group of women artists working or living in South London and exhibiting across the UK and internationally. 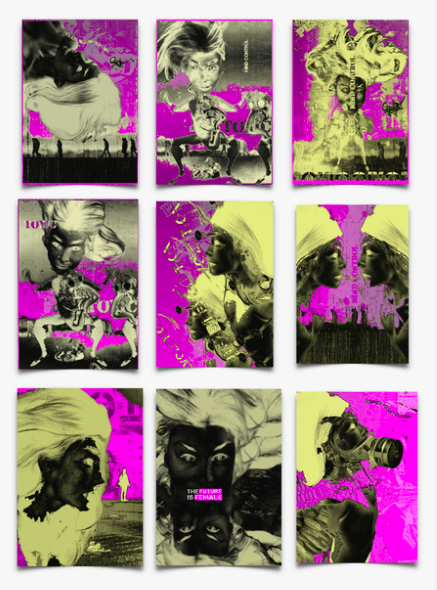 Twenty female artists from South London Women Artists are taking part in this exhibition which opens in early January 2020, in an exciting new art space at the Omnibus Theatre.

There is Still Life in the old ChapelSouth London Women ArtistsMarch 5, 2019October 8, 2019 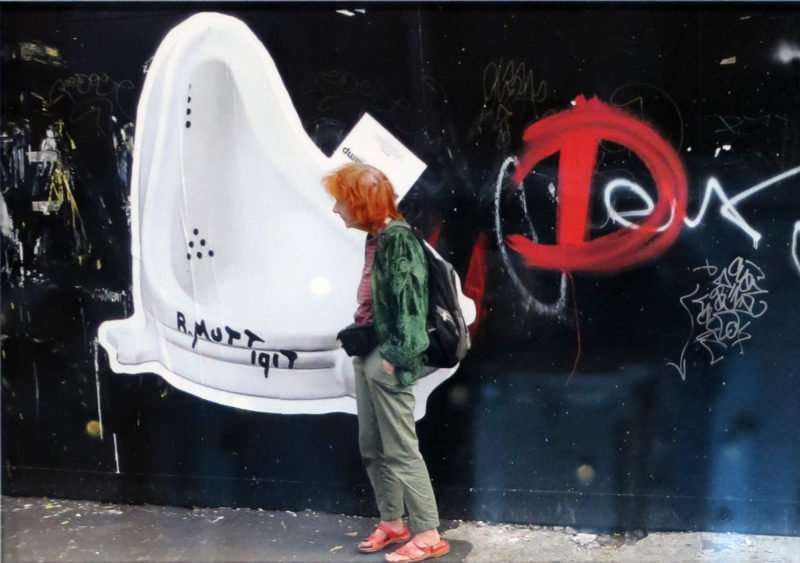 A principal genre of Western art, the subject of still life painting or sculpture is defined as anything that does not move or is dead. Interpreting its meaning, 29 artists present recent works in a range of media: painting, drawing, collage, sculpture and film, with surprising results. Set within the... 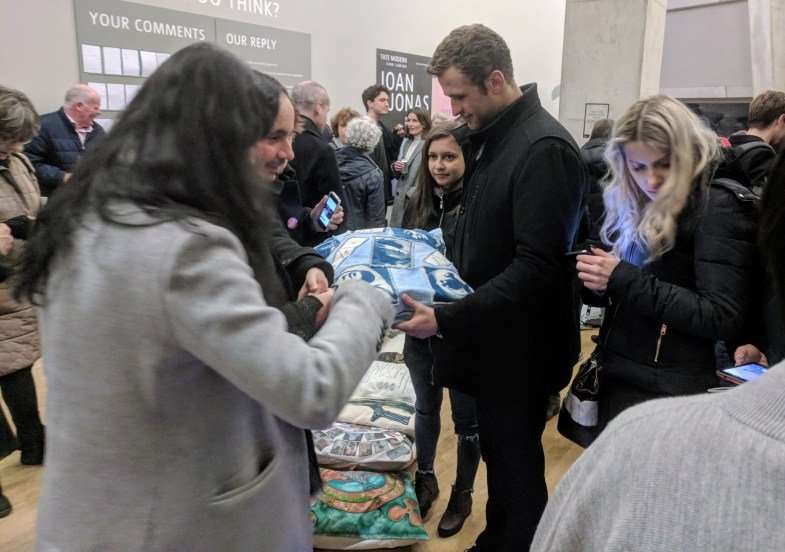 It was a busy evening for the South London Women Artists’ project Pillow Talk. It was being exhibited as part of the Uniqlo Tate Lates in February 2018.